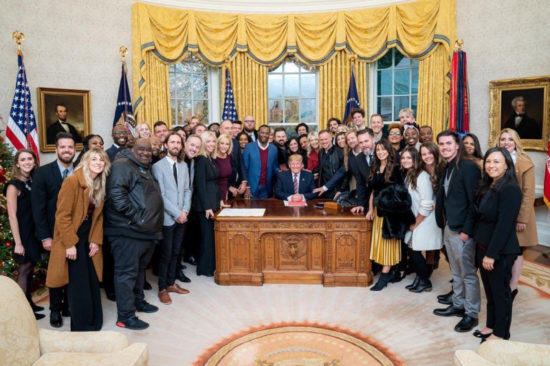 On today’s NYT opinion page, Sarah Posner brings attention to the growing presence of QAnon among evangelicals. Posner makes several important points in this piece. One is that the QAnon conspiracies are recycled stories floating around evangelical circles for many years.  As an old-timer, I recall one world government worries and the satanic cult fears going back to high school days. The Clintons have lived rent free in evangelical heads since they came on the scene out of Arkansas.

With the advent of Trump, the various stories have morphed to form Trump as the Savior archetype in the QAnon narratives. Only he can save us. Furthermore, Trump is the bridge between the delusional and the deceived. He is the gateway drug for many from irrational support of a man to a world of make believe.

As I say in the article, those not quite yet in the QAnon snare will latch on to QAnon messaging if it helps make Trump correspond to the archetype of savior president. It doesn’t matter where it comes from or who spreads it. Christians appear to be some terrible offenders since, for many of them, Trump is the one defending their faith. Since there is only one Defender of our faith, this is a significant problem for Christianity. The Christian nationalist heresy in combination with the QAnon delusion is a powerful drug.

Go read Sarah’s op-ed and engage in the discussion in the comments.

Writing for Rolling Stone, Sarah Posner examines a variety of evangelical reactions to Donald Trump’s status as presumptive GOP presidential nominee. Yours truly is quoted along with several other conservatives grappling with what it means to live in a Trumpian universe.
Some highlights:

I pointed out that religious leaders who oppose Trump aren’t getting very far in offsetting the Trump tide. Evangelicals who support Trump are tossing the Republican political establishment aside and ignoring many of their religious leaders as well (e.g., Russell Moore). The way the quotes are presented, it may sound like I am blaming them, but that isn’t the case. Like many others, I am amazed how this election season has turned everything upside down.
It is disturbing to see evangelicals Ben Carson, Bobby Jindal, Rick Perry, and others contradict themselves so dramatically in the name of party unity. Perhaps this unity worship is why Erick Erickson predicts many evangelicals will vote for Trump, although not enough to win. Although I agree, I don’t feel confident. In this political environment, it feels like the sand shifts frequently which as we know isn’t a good place to build a house.