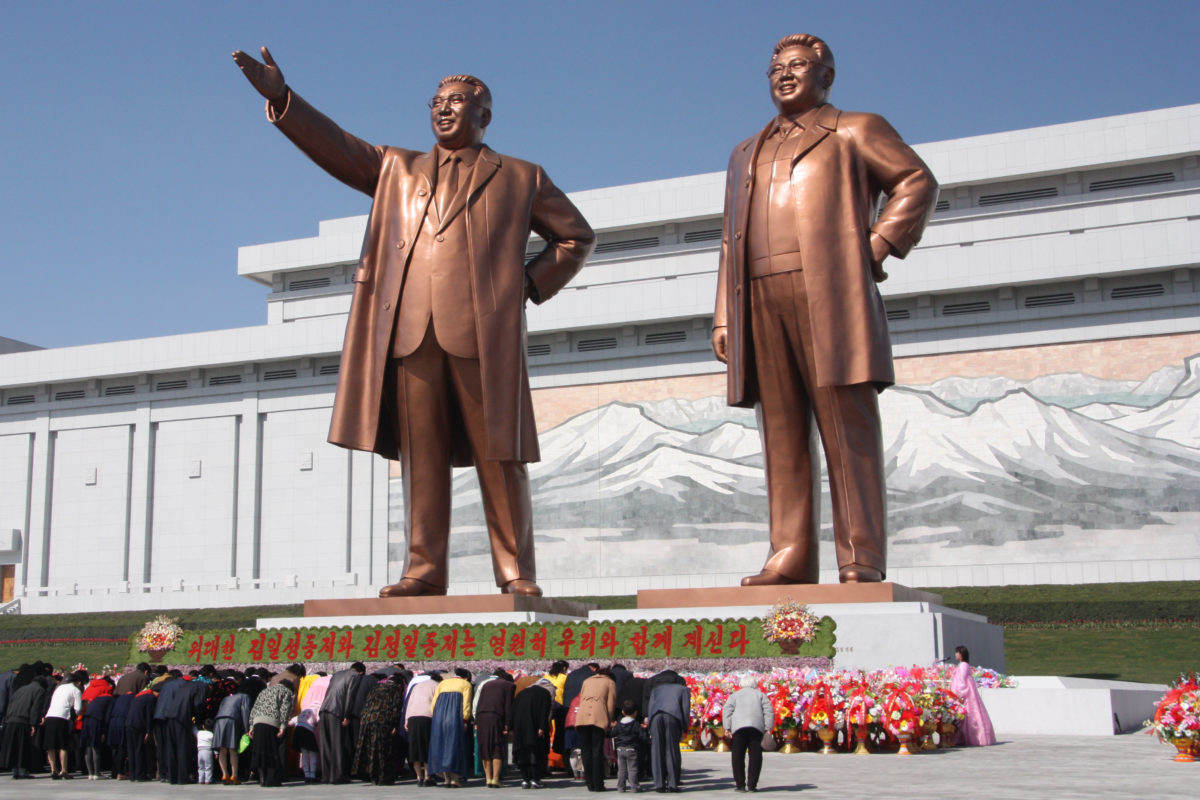 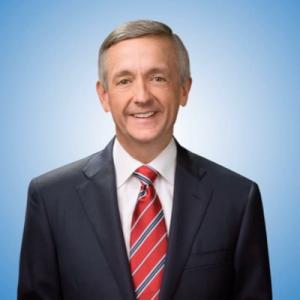 When it comes to how we should deal with evil doers, the Bible, in the book of Romans, is very clear: God has endowed rulers full power to use whatever means necessary — including war — to stop evil. In the case of North Korea, God has given Trump authority to take out Kim Jong-Un.

It is likely that Jeffress is referring to the first seven verses of Romans chapter 13, where Paul wrote:

1 Let everyone be subject to the governing authorities, for there is no authority except that which God has established. The authorities that exist have been established by God. 2 Consequently, whoever rebels against the authority is rebelling against what God has instituted, and those who do so will bring judgment on themselves. 3 For rulers hold no terror for those who do right, but for those who do wrong. Do you want to be free from fear of the one in authority? Then do what is right and you will be commended. 4 For the one in authority is God’s servant for your good. But if you do wrong, be afraid, for rulers do not bear the sword for no reason. They are God’s servants, agents of wrath to bring punishment on the wrongdoer. 5 Therefore, it is necessary to submit to the authorities, not only because of possible punishment but also as a matter of conscience.

6 This is also why you pay taxes, for the authorities are God’s servants, who give their full time to governing. 7 Give to everyone what you owe them: If you owe taxes, pay taxes; if revenue, then revenue; if respect, then respect; if honor, then honor.

Biblically and politically, Jeffress is just wrong to insert himself as a spokesperson for God into the situation. He should turn in his Baptist card.
During the revolutionary and post-revolutionary period, Baptists were among the staunchest supporters of separation of church and state. Now the Baptist-in-name-only Jeffress advises Trump that God has given the green light for lethal action in North Korea.

First, in our non-theocratic republic, the authority for Trump’s actions comes from the Constitution, not God. America is not a new Israel where the prophets advised the King when to attack an enemy. Jeffress is not God’s mouthpiece to the president with orders from on high.
Second, the Romans passage doesn’t apply in this situation. Although rulers come and go in accord with God’s providence, the rulers do so within God’s timing and the political structure of their state. Paul does not establish a mechanism for a ruler to discern God’s plan.
Regarding citizens of a nation, they are to respect the authority of that nation’s rulers. The words are addressed to citizens of a nation, not to our president about strategy for deposing rulers of other nations. This isn’t a mandate for America to become take out evil dictators around the world. While in some cases it may further America’s interests to do so, the authority and mandate don’t come from these verses.

What Should Happen with North Korea?

The correct policy might or might not include a preemptive strike. That is a decision for those who are more knowledgeable than me. However, I can say with certainty that Trump and his advisors should not be waiting around for a prophet to speak for God.