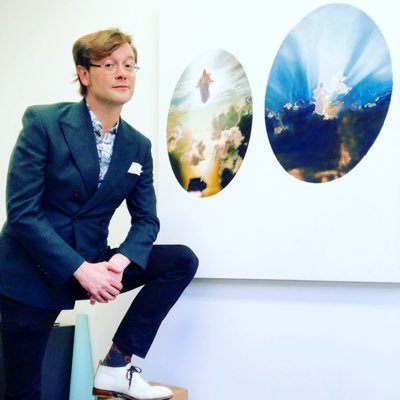 A feature of the evangelical world since Trump was nominated and elected has been the inability of many of Trump’s evangelical supporters to see Trump’s flaws. John Fea (who will be one of my guests in a future interview) coined the term “court evangelical” to describe these evangelical leaders. Robert Jeffress, Franklin Graham, Jerry Falwell are often named among these court evangelicals. Another evangelical figure which has puzzled many observers due to the strength of his dedication to Trump is Eric Metaxas.

I have written several articles about Metaxas’ historical claims, notably his book If You Can Keep It.  His errors are similar to David Barton’s which is understandable once you learn that Metaxas thinks Barton is a credible historian. Perhaps the most popular blog posts about Metaxas’ approach to history are the ones where I attempt to track down the source of this quote: 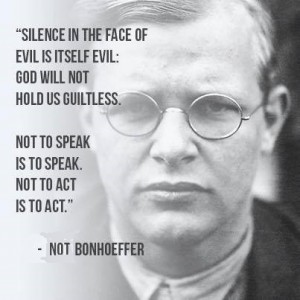 Metaxas once attributed the quote to Dietrich Bonhoeffer but it doesn’t appear in any of his works or speeches. Instead of acknowledging this and making a public correction, Metaxas has just stopped attributing the quote to Bonhoeffer. Consequently, hundreds, if not thousands of people continue to cite Metaxas as the source of a bogus Bonhoeffer quote.

In our interview, Thornbury analyzes Metaxas, but that is not the most riveting part to me. When Greg describes his journey from evangelical college president to where he is now, I believe many evangelicals will relate. There has been pressure to adopt Trumpism as an evangelical and those who don’t go along lose social capital in that world. Students of American religious and political history will be interested in hearing about Greg’s experience. Greg was in the inner circle and describes what it was like to see conservative Christians first tolerate then venerate an unworthy President.

Trumpism is the newest theme in my 15 years of blogging but in a way it is an extension of many themes I am familiar with. The narcissism of celebrity pastors, the false history of Christian nationalism, the anti-science dogmatism of many evangelical leaders, and the single-mindedness and bias of culture warring all come together in Trumpism.

So as a new friend in this struggle, I thank Greg for his time and talents.

Gregory Alan Thornbury, Ph.D., has been a college philosophy and theology professor, dean, and president of The King’s College in New York City. In addition to several books on theology and culture, he is the author of Why Should The Devil Have All the Good Music: Larry Norman and the Perils of Christian Rock (Random House, 2018) – a critically acclaimed biography that has been reviewed by The New York Times, The New Yorker, National Public Radio, and was awarded as the most influential book in arts and culture by Christianity Today for 2019. A popular writer and speaker on philosophy, religion, and the arts, he currently serves as Senior Vice President at the New York Academy of Art in Tribeca, founded by Andy Warhol. He is also a consultant for Good Country Pictures, who is currently working on film adaptations of the short stories and novels of Willa Cather, Walker Percy, and Flannery O’Connor for film and television.

You can see all posts about these interviews by clicking this link. 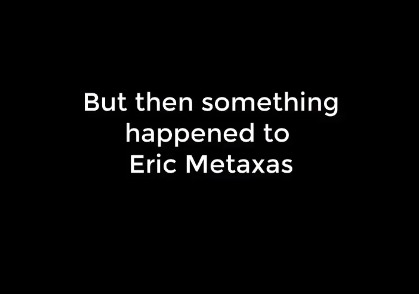 Tomorrow, I will post an interview with former King’s College president Gregory Thornbury. Thornbury who is friends with Eric Metaxas offers a theory about why Metaxas has turned into a Trumpist. Watch:

Come back tomorrow to wthrockmorton.com for the rest of the interview with Greg. We take on Trumpism, Christian celebrity, and court evangelicals. It is a revealing and fascinating interview.

You can see all posts about these interviews by clicking this link.