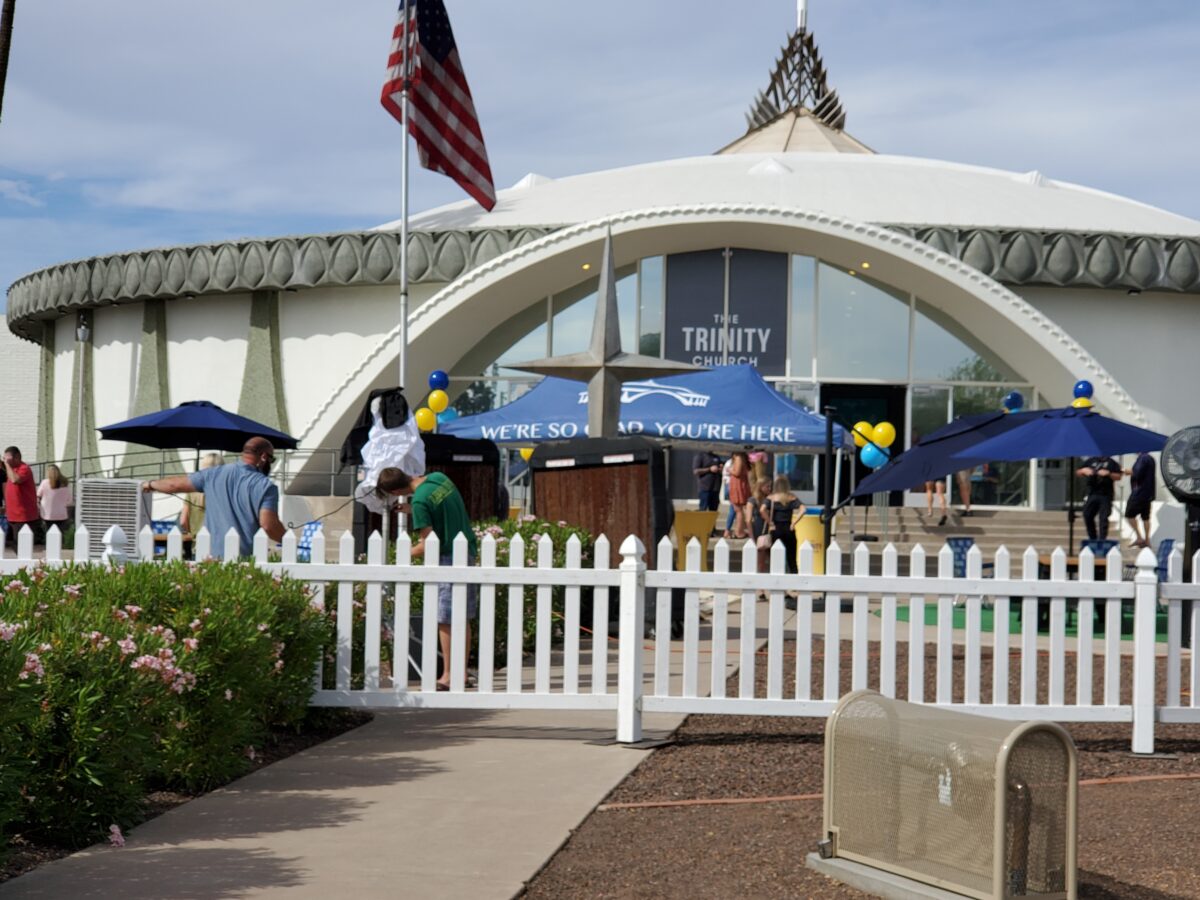 In recent weeks, former members of The Trinity Church have come forward with various stories of being surveiled and being subjected to loyalty tests. Recently, the church threatened legal action against former members. These are concerning tactics and have brought some comparisons to Scientology.

I thought of that comparison when reading this article in Daily Beast about Scientology and surveillance of a former member. Check out this description of “Fair Game” from the article:

“For decades, Scientology has been known to hire private investigators to surveil and harass former members and other people it considers enemies. It even has a name for the policy, which founder L. Ron Hubbard called ‘Fair Game.’ Hubbard said that people identified as targets for ‘Fair Game’ could be ‘tricked, sued or lied to or destroyed,'” said the report. “Critics of Scientology’s tax-exempt status have long pointed to the church’s ‘Fair Game’ policy and use of private investigators as a prime example of the way that the organization is misusing its favored status with the government, and largesse from taxpayers. Remini often decries that Scientology not only harasses and surveils former members, but that it does it with tax-free funds.”

While the allegations from former members don’t include the term “Fair Game,” they do include similar sounding tactics. Chad Freese, former director of security said this about internal deliberations at The Trinity Church:

In another Angelo security meeting, you [Mark Driscoll] and Brandon discussed how you had tripled your litigation fund to approximately $10 million. You said something along the lines of

“If Angelo crosses me, I will just bankrupt him and bleed him dry in court. It is a numbers game. I guarantee you he runs out of money before I do.“

You followed that up with, “In fact, that goes for anyone.” You continued to talk horribly about Angelo and said,

“Hell, he’s a broke-ass dad that could not financially take care of his son. He only tithes $25 per month. He doesn’t have much money so bankrupting him will be easy.“

The rest of Freese’s document describes surveillance of a family and regular monitoring of members’ social media postings.

I invite readers to draw your own conclusions.