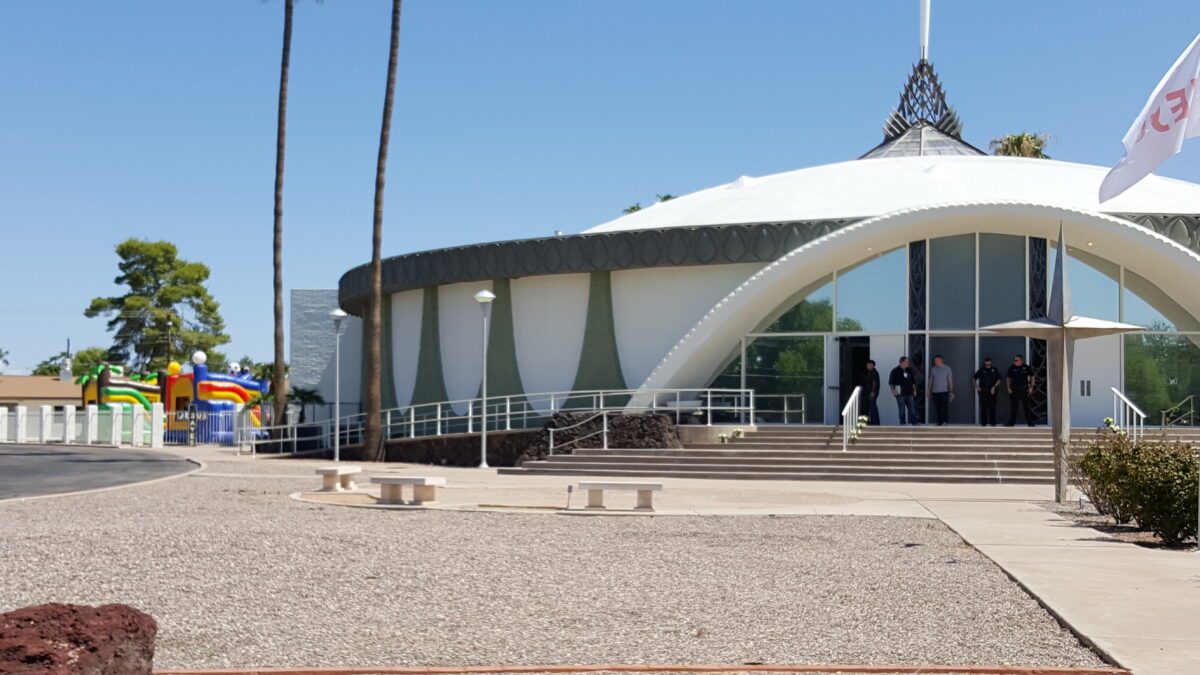 Far be it from me to tell Mark Driscoll how to run his religious businesses.  But I have to say if I was a tither or someone who gave an offering to The Trinity Church, I would feel a bit slighted.

Take for instance the production studio recently purchased by The Trinity Church religious business. That nonprofit paid $740,000 for a nifty studio to serve as an office for his other religious nonprofit business, Real Faith.  I’m not a megachurch pastor, but $740,000 is a lot of coin. But The Trinity Church had that laying around and Driscoll used it (since he alone decides those kind of things) to get himself a studio.

But you know what? He didn’t even give the givers at The Trinity Church a shout out. Witness this June 3rd email to his supporter list. 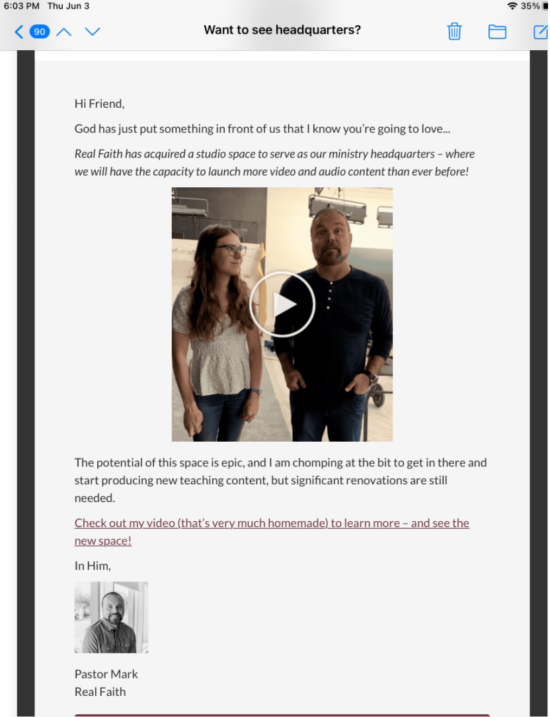 Real Faith “has acquired a studio space.” No tip of the cap to The Trinity Church. Just a passive voice.

He says here on June 3rd that God “just put something in front of us [Real Faith].” Strange. The Trinity Church bought the space back in March. Former director of security Chad Freese told me that Real Faith director and Driscoll’s oldest daughter Ashley Chase told the former owner that none of the old furniture would be needed since she had already ordered new everything for the space. I wonder who paid for that? And why is Driscoll still fund raising as if he just “acquired” it?

So many questions. It probably is all legal and such, but I can’t escape the impression that The Trinity Church functions as the warm up act for The Real Faith, which is The Real Show. What kind of sweet deal do you have to have to have your church shell out $750,000 in tithes and offerings so you can have a custom studio for you to run your other religious business and not give them any credit?