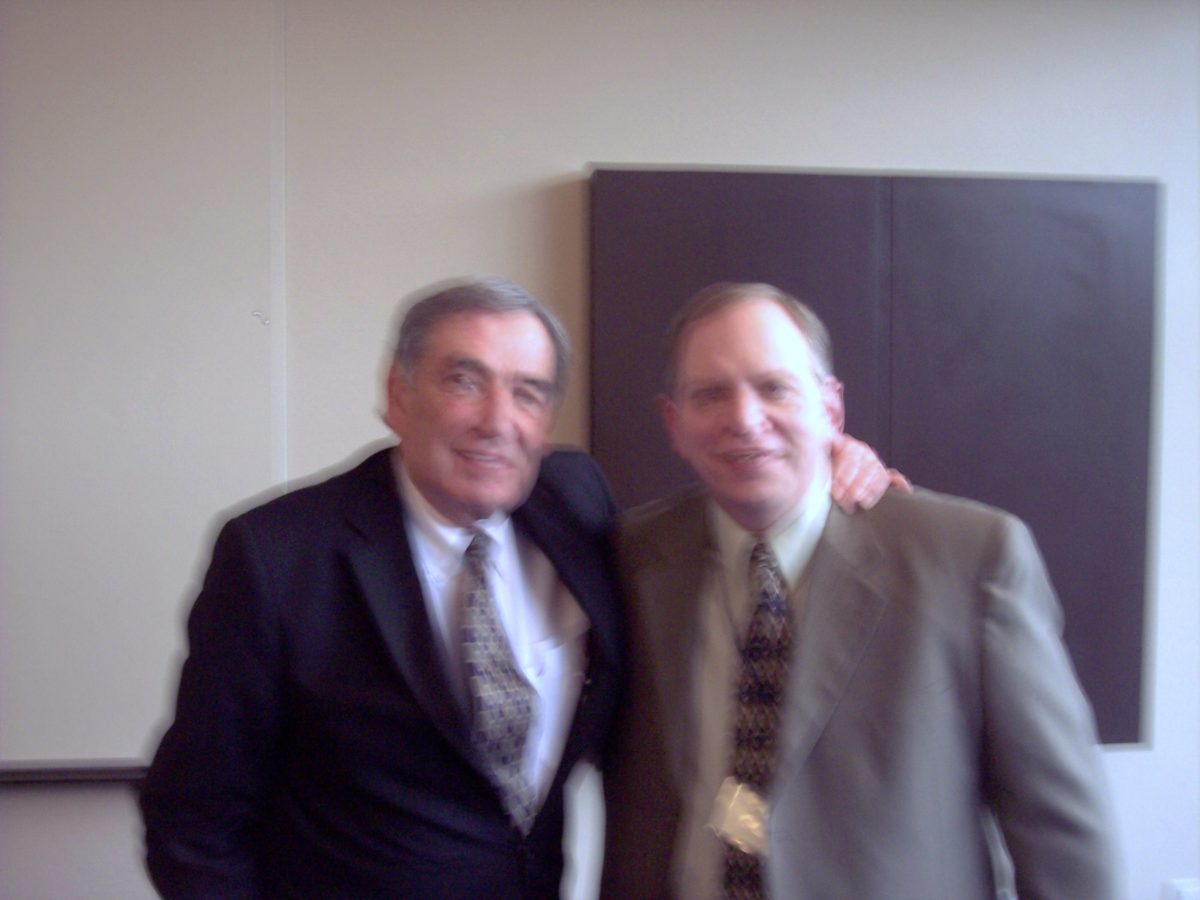 With the advent of The Family documentary mini-series (based on a book by Jeff Sharlet) on Netflix starting next Wednesday August 9, there will be renewed interest in Doug Coe. Coe was the leader of the Fellowship Foundation for many years before his death in 2017. Although he wasn’t the founder, he did as much as anyone to shape the Fellowship into the organization it is today.

In 2009, I emerged as a vocal opponent of the Ugandan Anti-Homosexuality Bill and more broadly criminalization of homosexuality worldwide. Author Jeff Sharlet initially made the connection between the bill and the Fellowship. Because Ugandan members of the Fellowship and Prayer Breakfast movement were the main supporters of the bill in Uganda, the Fellowship leaders in the U.S. had to decide whether to take a public position on the matter.

Although there were many U.S. influences on the Ugandan legislators, the Fellowship leaders were divided about how to oppose the bill. Some wanted to quietly persuade the Ugandan people to withdraw, while others favored a more active, vocal opposition. However, taking a public position meant increasing public awareness of the organization. This went against the organization’s historical pattern. 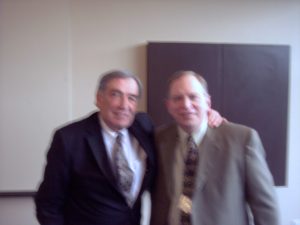 For awhile, those favoring more transparency won out and I was invited to interview several Fellowship members including Ambassador Andrew Young, Representative Tony Hall, and Coe.  My write up of the Coe 2010 prayer breakfast interview where he condemned the bill and criminalization was published by Christianity Today.

David Bahati, the parliamentarian who co-introduced the Ugandan bill, later said that the American leaders betrayed him and really wanted the bill to succeed. I think Bahati interpreted the initial silence of some Fellowship leaders as support. However, I believe Doug Coe and other Fellowship leaders were sincere when they spoke with me at the 2010 National Prayer Breakfast.

The series begins next Wednesday August 9. Over the five episodes, I will post more information I have about the Fellowship including links to speeches of Coe’s which he allowed to upload to my Youtube account which had not been previously posted.  The trailer for the series is below.