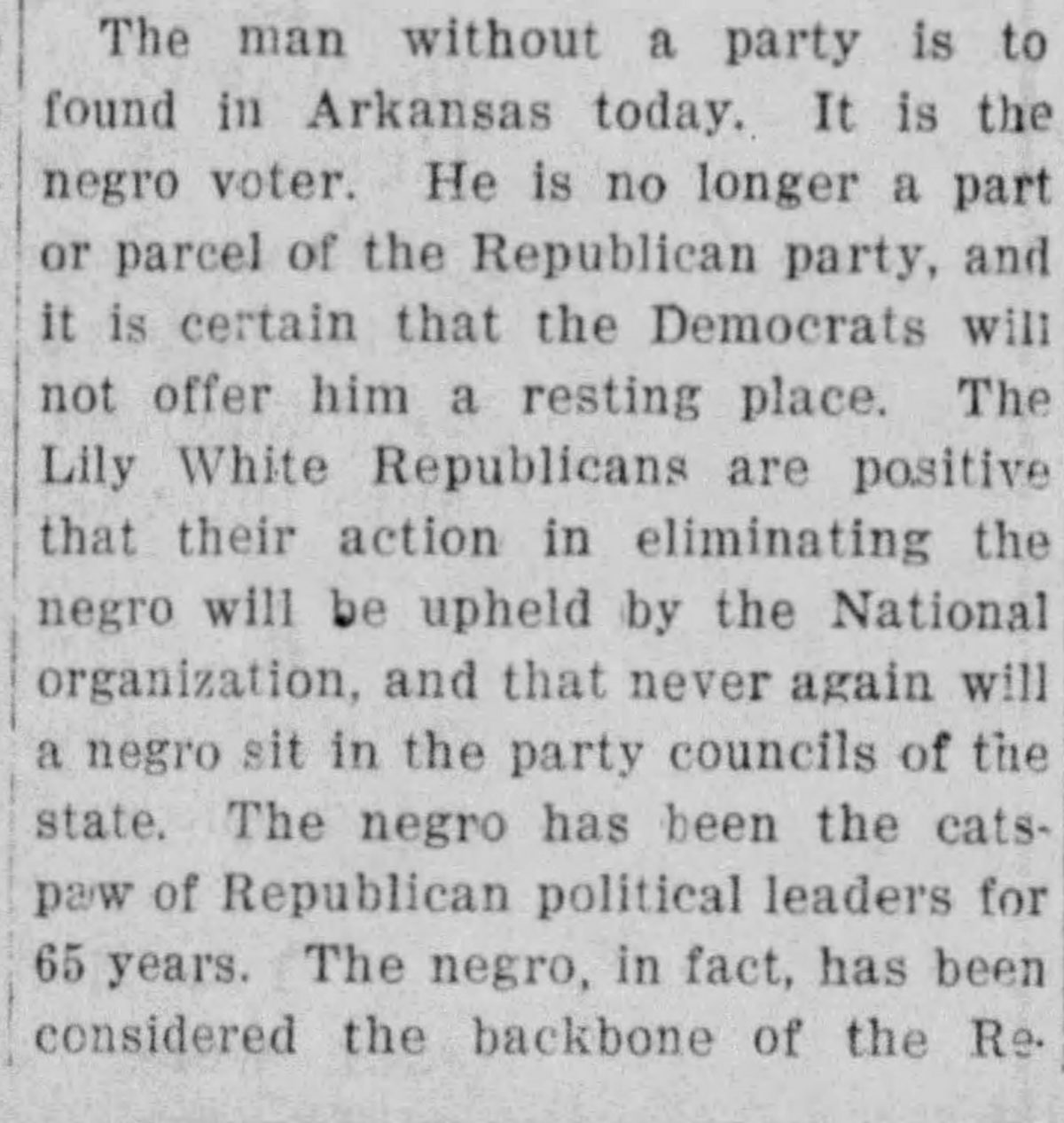 On Twitter, Dinesh D’Souza is on the defensive. He desperately wants the Democratic party to be a party of bigotry and racism, not just during the 1800s but continuously through to the present. Given that Democratic president Lyndon Johnson supported and signed the Civil Rights Act and the Voting Rights Act, it is hard to make the case that Democratic party remained the party of racism. However, D’Souza is persistent. He invokes the well-known racism of Johnson as a Senator which to him is proof that the CRA and VRA were not what they seemed.

In a tweet, political scientist Phil Klinker informed D’Souza that no one disputes Johnson’s racism. He then asked D’Souza:

Are you arguing that LBJ’s legislative achievements–the Civil Rights and Voting Rights Acts–were part of some racist design on his part?

In a mindbinding response, D’Souza said:

Yes. Why else would a bigot promote a civil rights act if not for some bigoted reason? Of course the bigoted reason is invisible to you because it is progressive bigotry

Surely, there are other reasons why a president might support legislation, especially legislation as far reaching as the CRA and the VRA. The real mind twister is his contention that Klinker can’t see the reason due to “progressive bigotry.” The CRA and VRA accomplished the aims of civil rights campaigners and many Republicans. Did they also have bigoted reasons for supporting those laws? I can’t figure out what he is getting at. What would LBJ have supported if he wasn’t a racist?

As I demonstrated in recent posts, numerous Republicans were also quite bigoted throughout the period when other Republicans were supporting Civil Rights legislation. Lily white Republicans in the early 1900s wanted to purge the GOP of African-Americans and were successful in some parts of the country.

If D’Souza diminishes the CRA/VRA due to Johnson’s racism, then what will he do with Warren Harding’s similar sentiment? In Harding’s 1921 Birmingham’s speech on race, he told the crowd that blacks should have equal rights to vote but he added this:

Men of both races may well stand uncompromisingly against every suggestion of social equality. . . Racial amalgamation there cannot be.

In his speech, Harding also favorably cited Lothrop Stoddard’s racist book The Rising Tide of Color Against White World-Supremacy to establish the problem of race in America.

Whoever will take the time to read and ponder Mr. Lothrop Stoddard’s book on The Rising Tide of Color, or. say. the thoughtful review of some recent literature of this question which Mr. F. D. Lugard presented in a recent Edinburg Review, must realize that our race problem here in the United Slates is only a phase of a race issue that the whole world confronts. Surely we shall gain nothing by blinking the facts, by refusing to give thought to them. That is not the American way of approaching such issues.

Stoddard’s book was a call to white supremacy and helped stimulate the 1924 Immigration Act which limited immigration from non-Nordic nations. When D’Souza wants to find fault with Democrats, he associates Stoddard with progressives. In his book, The Big Lie, he says this about Stoddard and his book:

Stoddard was the bestselling author of a notorious tract, The Rising Tide of Color Against White World Supremacy, that portrayed the pristine Nordic race being swamped through immigration and interracial marriage by degenerate hordes from other lesser races. Both Lothrop and Gamble became avid Nazi sympathizers who sought to import Nazi sterilization programs in their full magnitude to America

What D’Souza doesn’t tell his readers is that Stoddard was popular among those in the Harding administration and that Republican Harding himself cited this tribute to white supremacy in a presidential speech on race.

The facts don’t fit D’Souza’s predetermined narrative which leads to strange and ahistorical assertions about the bigotry and the CRA/VRA.