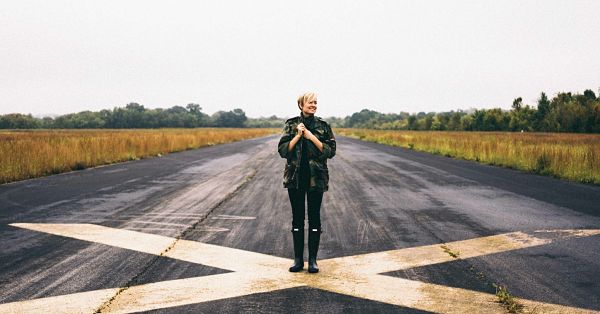 This week Tim Allchin, biblical counselor from Chicago, will help me complete the series I started on Biblical counseling v. Christian psychology (read the prior posts here).  This series was triggered by the news that Christian psychologist Eric Johnson was fired/taking early retirement from Southern Baptist Theological Seminary. With Johnson’s departure, the seminary is committed completely to a biblical counseling model. One expression of that model can be found in a document written by Heath Lambert titled 95 Theses for an Authentically Christian Commitment to Counseling.
With this post, I want to start a new series during which I will critique one or more of the theses from my vantage point as a mental health counselor and psychology professor.
I offer this series in keeping with the stated desire of Heath Lambert, the author of the theses and executive director of the Association of Certified Biblical Counselors:

And so I offer these theses for the purpose of debate. But they are also offered with a prayer. My prayer is that the spirit of the Reformers to recover the emphasis on divine grace in their day would be the commitment that Christians would have today regarding counseling.

Thus, I welcome the reaction of Dr. Lambert at any time during the series.

I will list one or more of the theses and then comment. There isn’t much to disagree with in the first three theses:

1. Christians in the twenty-first century live at a time when the counseling practice of many evangelical churches is marked by chaos and confusion regarding the nature of counseling.
2. Secular therapy has defined the nature and terms of counseling for more than a hundred years, and Christians responding to its influence have been confounded by it—not knowing whether to consume this secular therapy in an undiluted form, to combine it in some way with resources from the Christian tradition, or to reject it entirely in favor of an approach that relies exclusively on scriptural resources.
3. The confusion that exists on the part of Christians has been a distressing source of conflict among brothers and sisters in Christ who debate these issues, and has caused pain in the lives of troubled Christians who seek counseling care.

In don’t know how many are in “chaos” but I would agree that some Christians are confused about counseling. Generally, there is much we don’t know about mental health and brain based diseases and so it seems reasonable that Christians would also experience the confusion which goes along with that. Number two captures the broad historic responses to psychology by those in the church.

4. It is a matter of urgency that Christians coalesce around an understanding of counseling that is authentically Christian (Col 3:14).

Let me go out on a limb here and say that I doubt Christians will ever “coalesce” around any one understanding of anything. I disagree that it is a matter of urgency to come to one understanding. However, I do think it would be good if those who hold different views could discuss them rationally and on the merits. We can and should disagree agreeably without casting doubts on the spiritual commitment of ideological opponents.
Furthermore, the diversity of settings within which counseling is conducted make it unlikely that one view will ever win the day. Some Christians work in the public sector, others work in private settings such as the church. I don’t think we have a one-size-fits-all audience, so we won’t have just one approach to counseling.

5. A commitment to counseling that is authentically Christian requires believers in Christ to understand the nature of counseling, which resources must be used in counseling, and to possess growing skill in caring for people in need of counseling.

I don’t disagree, although I know that my definition of the nature of counseling and resources allowed is much broader than Lambert’s.
Again, I welcome Dr. Lambert’s reaction at any time. I don’t have a specific time table for the series and will post as time permits.

For more on Biblical counseling v. Christian psychology, see this series.
For all posts in the 95 Theses series, click here.