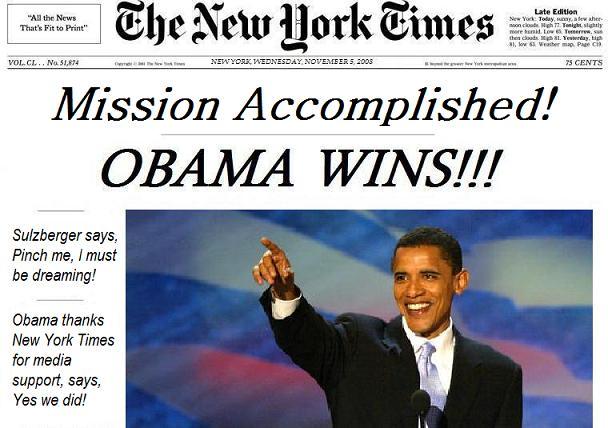 Here is a little better view of it.
I might be done for the night; I am not sure I can watch this. FOX just called VA at 10:41pm for Obama. Virginia.
Jedi mind tricks.
Some GOP people I talk to hope for buyer’s remorse and a resurgence in the mid-term elections in 2010. As a historical parallel, Bill Clinton, in 1992, met immediate problems with his health care initiatives; one wonders if Obama’s pledge to make the Freedom of Choice Act his first legislative priority could be a parallel. There are any number of liberal proposals that Obama would do well to wait to move on if he wants to avoid what happened during the first Clinton term. The Contract with America came along in 1994 and helped revitalize the GOP.